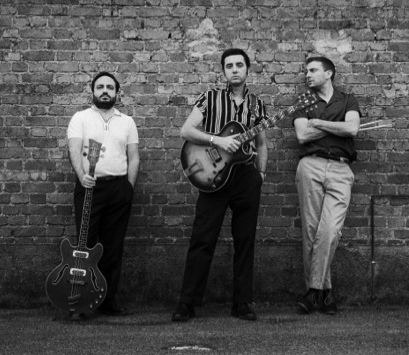 Faz Waltz is a power trio from Cantù, Italy, started in 2007 as a solo project of singer and guitarist Faz La Rocca. The line up is completed by bass player Diego Angelini and drummer Marco Galimberti.

The songwriting of Faz La Rocca has always been influenced by Rock’N’Roll, Glam and the sounds of bands like T.Rex, Slade and many others that used to be very much appreciated in the seventies in the worst pubs all around England, as perfect soundtrack for fight and romance.

Since 2008 one Ep and EIGHT Albums have been released by records labels from USA, Canada, Italy, SPAIN and Germany and Faz Waltz played more than 250 concerts all around the world, including USA, UK, Norway, Austria, Czeck Republic, Spain and Switzerland, developing their sound along the way. 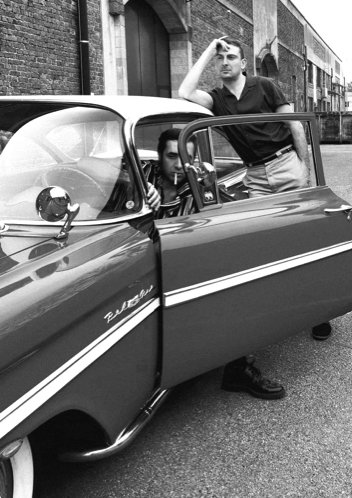